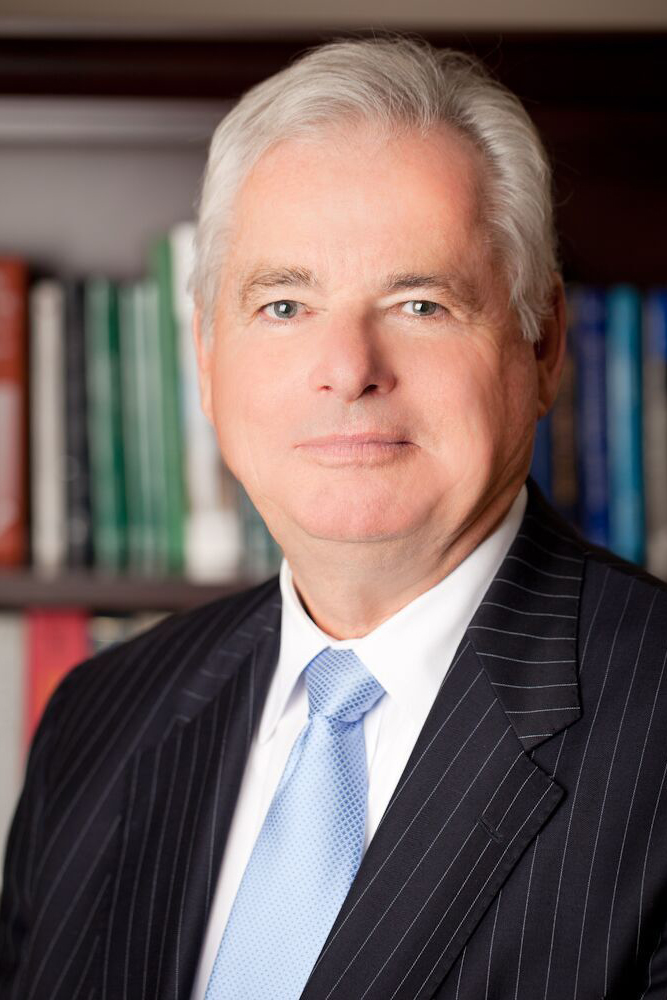 Philip Stoddart is Vice Chairman of Kilmer Group. Mr. Stoddart was President of Kilmer’s wholly-owned subsidiary, The Warren Paving & Materials Group Limited from 1997 to the time of its merger with Lafarge Corporation in late 2000. Prior to his appointment as President of Warren, Mr. Stoddart served as Warren’s Executive Vice President and Chief Financial Officer for six years and has served the KVN group of companies in various capacities since 1974. His responsibilities included finance and administration of Kilmer’s subsidiary operations throughout Canada, the United States and South America, and also included business evaluations and purchase investigations including the acquisition of The Warren Paving & Materials Group Limited in 1979.

Mr. Stoddart’s primary responsibilities are to direct the continuing development of the Kilmer Group and to oversee all infrastructure and real estate related activities.

Prior to joining Kilmer, Mr. Stoddart was a manager with Clarkson Gordon, Chartered Accountants (now Ernst & Young) with responsibility for audit, tax and related management services to clients in a variety of industries including manufacturing, electronics, printing, publishing, oil and gas, real estate and construction.

Mr. Stoddart has a Bachelor of Commerce degree from Carleton University in 1970 and he received his Chartered Accountant’s designation in 1973.